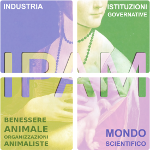 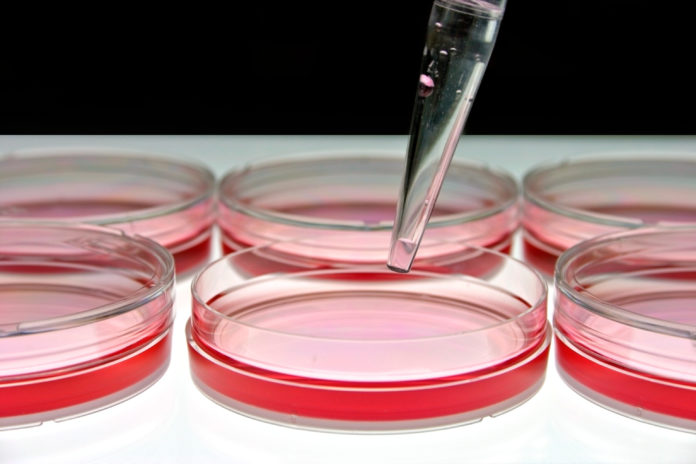 All substances registered under REACH need to contain information on their skin sensitisation potential. Silvia Casati, Senior scientific officer from the European Union Reference Laboratory for alternatives to animal testing (EURL-ECVAM) at the European Commission’s Joint Research Centre (JRC) tells ECHA Newsletter about some new methods that can be used to replace animal testing in many REACH registrations.

In the last 10 years, there has been great progress in developing non-animal test methods. These methods include for example in vitro tests using cells or tissues and in silico methods using computer-based models. “I see two factors behind this development: a better understanding of the biology behind the adverse effects of substances and the changes in the European regulatory framework,” Ms Casati explains.

She mentions two pieces of European legislation that have promoted the development of alternatives to testing on animals: the Cosmetics Regulation with its ban on animal testing, and REACH in promoting the use of alternative methods and having animal testing only as a last resort. For ECVAM, REACH has been the primary driver for validating new alternative test methods in recent years.

“A recent example of REACH encouraging the use of alternative test methods is related to skin corrosion/irritation and to serious eye damage/eye irritation. The availability of scientifically valid alternative methods that have been accepted by the regulators has resulted in a much greater use of in vitro data by registrants”,she points out. 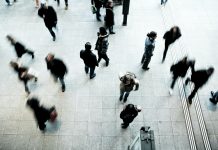 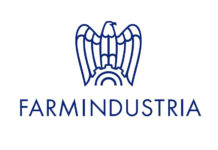 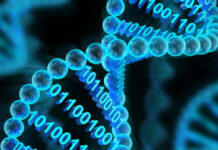 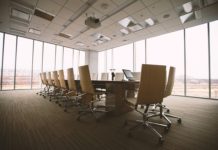 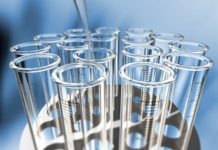